Bowman Trio’s Persistence and Selma Juudit Alessandra’s Rubicon Songs are available, go check them out and order in digital form or as a physical vinyl/CD! Happy to be part of these great bands. 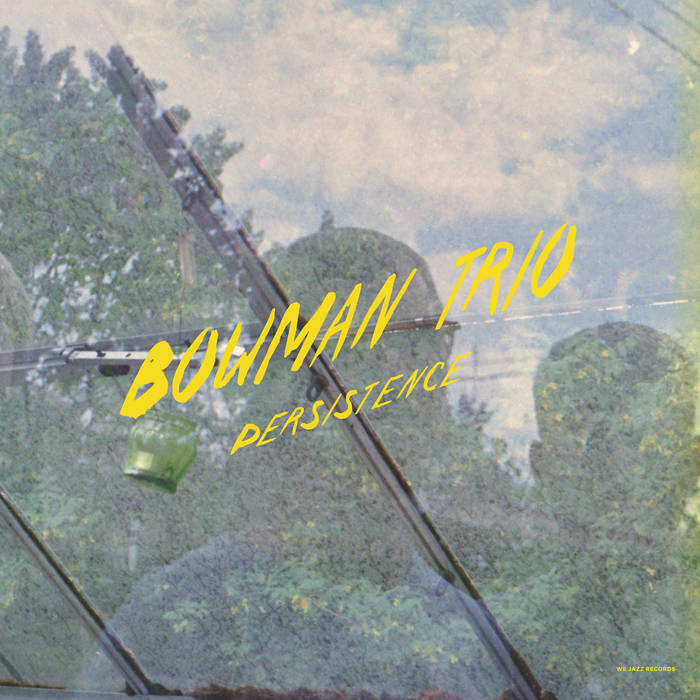 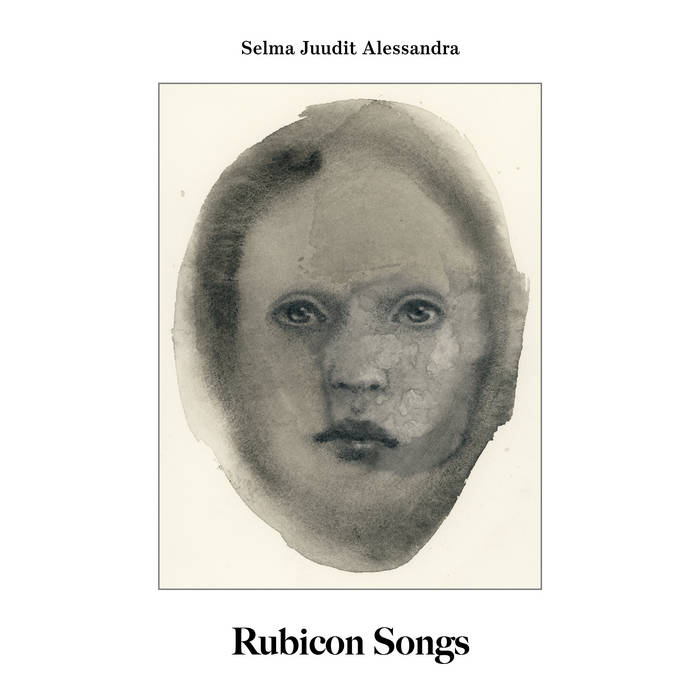 2020 starts with another record release by Haydé, come check out the record release gig in Kapsäkki, Helsinki on the January 15th. A lot of other interesting stuff also coming up this year, so stay tuned!

Super happy to announce that our trio’s debut album has been released. Go hear it in Spotify or order the cd by contacting me or the other band members (10 €).

Lithium is on tour right now! Has been much fun so far! 🙂

Next stop is in Barcelona in Spain on the Monday 27th!

Quu released it’s first album today, you can hear it in Spotify and you can order it straight from us by contacting any of the members.

Hi everyone!
Go check out the fresh demos in Soundcloud of the new band The Watercolors. I’m very excited of this band. The band features my two great friends Janne Saarinen (oboe, english horn and compositions) and Ilkka Uksila (vibraphone and marimba).

I’m looking forward to get to play for the first time in Japan, with the Alexi Tuomarila Trio. Here’s our schedule:

We have also a tour with Lithium in Spain, will be very exciting! Here are the dates for that tour:

Have a fun and happy autumn guys and see you around!

A clip from this August. We played a gig in the Oslo Jazz Festival, was a lot of fun!

I’m so excited to play with these amazing guys and looking forward to get to play gigs with them! 🙂 The band is:

Here’s also a video from the recording session:

”RED proves not only one but many statements – that the Jazz is still alive and very well, that no matter where we are this universal language will unite us, that it’s possible to innovate and maintain the tradition in full 2017. All of this is done here at the highest level. Bravo stuff!” (Chico Pinheiro)

”Lithium may be my new favorite group… Each instrument seemed to move on its own, in its own space. In some magical way, however, they complement each other.” (Helsingin Sanomat, FI)

Lithium is a brand new collaboration between four gifted musicians and composers that combines determination, passionate young energy and years of experience all together. The music of Lithium thrives from various different genres all of which translates through the members Alexi Tuomarila, Jonne Taavitsainen and Joonas Tuuri into a strong and unique sound.

Alexi Tuomarila and Andre Fernandes have cooperated for years and the latest Fernandes release ”Dream Keeper”, on the label Edition Records, is featured by Tuomarila as well as Perico Sambeat, Demian Cabaud ja Iago Fernandez.
The debut album of Lithium will be released through Challenge Records in January 2018.